Next on Shuffle: Through All of It by Colton Dixon
Next on Autoplay: You are Worthy of My Praise by Jeremy Camp
Playing — Clear Playlist

Ozzy puts bats down his throat
Real different people live in his home
Cosby he's not, you complain
He's burned out from drugs and forgets his own name
Censors soon start bleeping
What did he just say?

I've listened to Priest and I've listened to Crüe
I've watched Alice Cooper get saved out of booze
One person's addictions can ruin his soul
But Jesus saved Alice, so you never know
Metal groups still screaming
Why are we so tame?

Why don't we think 'bout Romans 1 through 3
You gotta listen to God's Word
Yeah, yeah

There was a cola war and Ozzy succumbed
He'll sell Mr. Bubble when MTV's done
Lately, I just am not scared
The devilish Ozzy, he just isn't there
Maybe he's not really who and what you claimed

I know what Ozzy says, but he may still change
So don't underestimate God's amazing grace 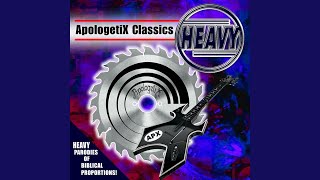 ApologetiX: Downer of a Sister 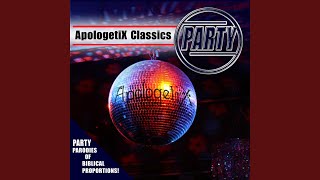 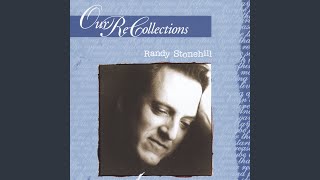 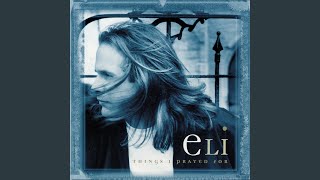 Looking for more? Great! Here's everything by everybody.