Next on Shuffle: The Battle is the Lord's by Rebecca St. James
Next on Autoplay: Cages by We The Kingdom
Playing — Clear Playlist

Jacob, he loved Rachel and Rachel, she loved him
And Leah was just there for dramatic effect
Well, it's right there in the Bible, so it must not be a sin
But it sure does seem like an awful dirty trick

And her sky is just a petal pressed in the book of a memory
Of the time he thought he loved her and they kissed
And her friends say, "Ah, he's a devil"
But she says, "No, he is a dream"
This is the world as best as I can remember it

And his sky's an empty bottle and when he's drunk the ocean dry
Well, he sails off three sheets to some reckless wind
And his friends say, "Ain't it awful?"
And he says, "No, I think it's fine"
This is the world as best as I can remember it 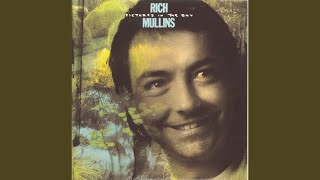 Rich Mullins: Steal at Any Price 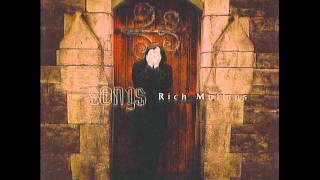 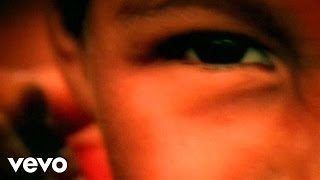 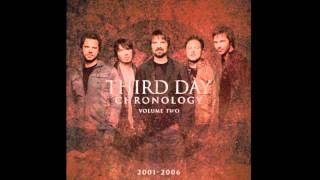 Third Day: Show Me Your Glory

Looking for more? Great! Here's everything by everybody.